Do you want to get married at an elegant location, small ceremony

with up to 25 of your closest friends and family,

at a fraction of the cost of a typical wedding?

We were taking some pics at The Dragon Fly Restaurant and ran into some people from Montreal. (That’s it above. Funky, cool, off-the-beaten-path and really, really good food and ambiance. Especially when Tony and Roy are playing)

Well, not really. My french isn’t that good. (thanks google translate)

This couple have been on their bikes (as in pedal bikes) starting in Portland Oregon since last October….now in Tamarindo, Costa Rica
….heading to Panama, then who knows where….

Yea! I’m impressed.  I love these guys and their spirit of adventure.
(If you haven’t grasped this yet, get a map, look where Portland is, then imagine your route down to Costa Rica….then it’ll make sense.)

To be honest, I did think: “I wonder if their butts are sore?”

Coincidentally, his cousin Francis, also from Montreal, were also here with his wife and two babies…Small world. 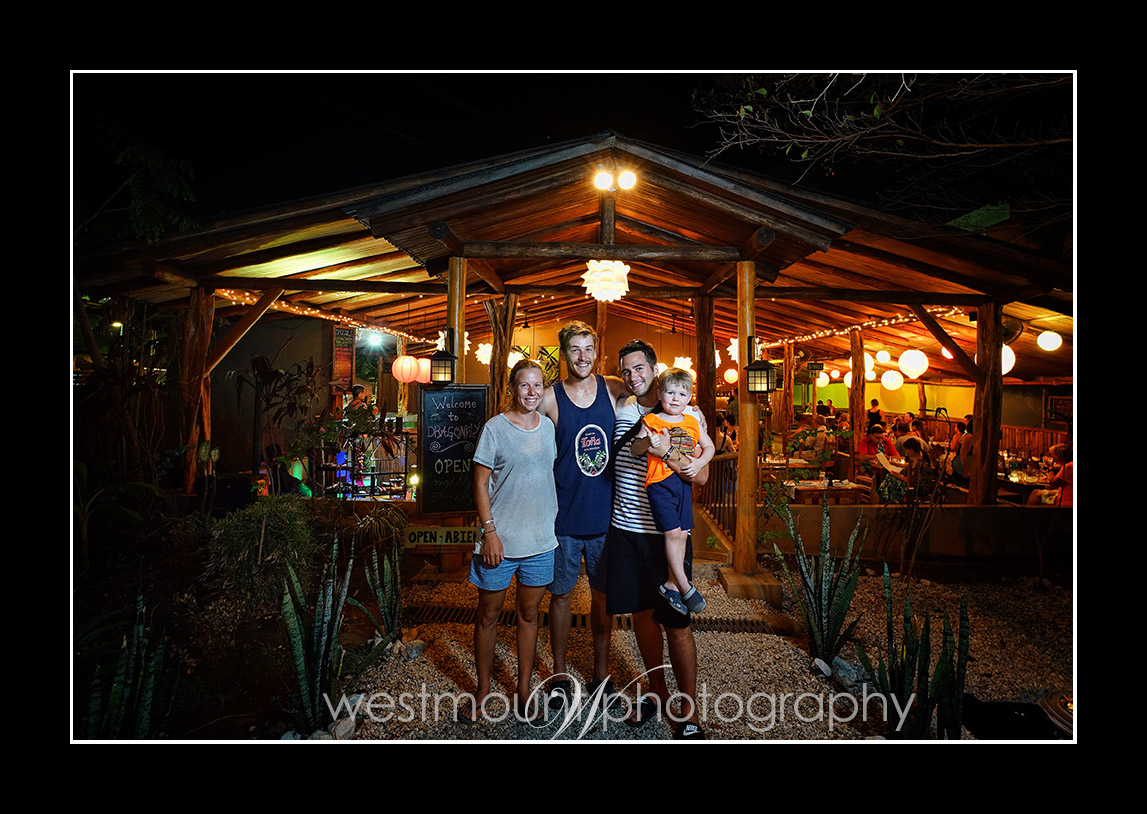 ABOVE: That’s the couple with the sore butts on the left, Francis and his oldest boy on the right…..mom had to leave with their four month old baby girl. You know how babies can get….:) 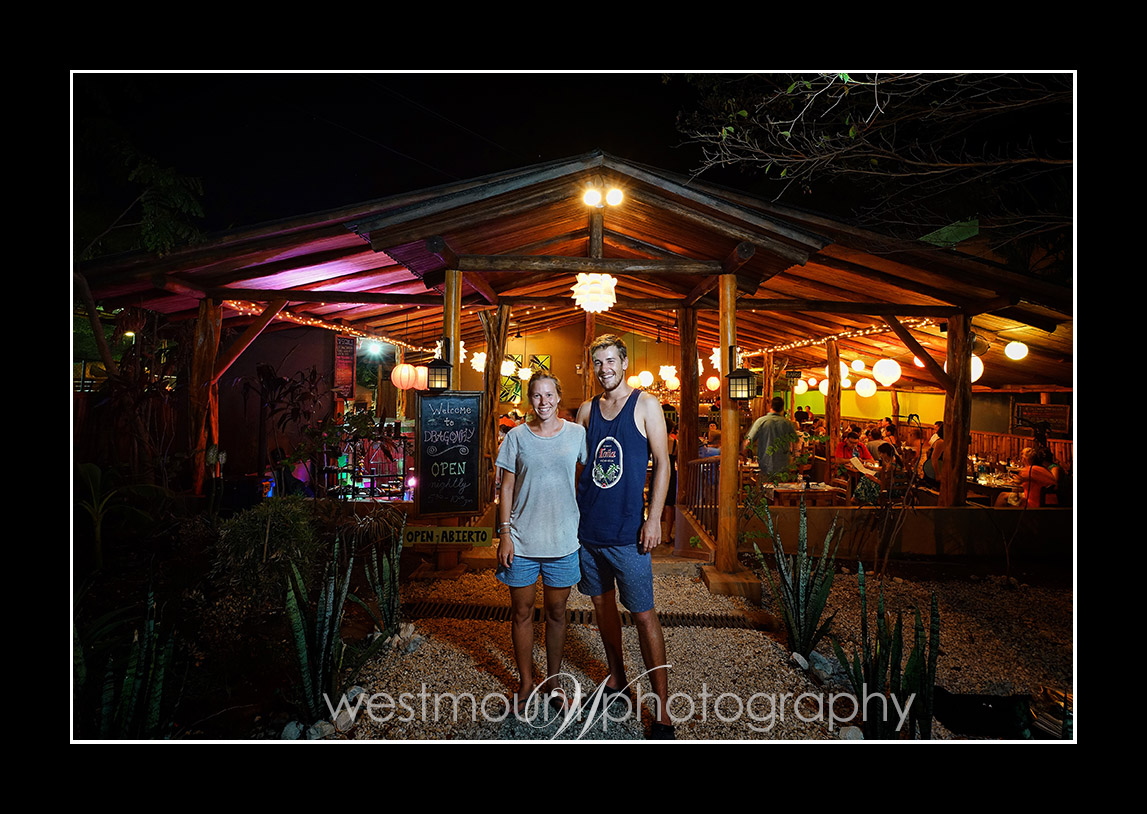 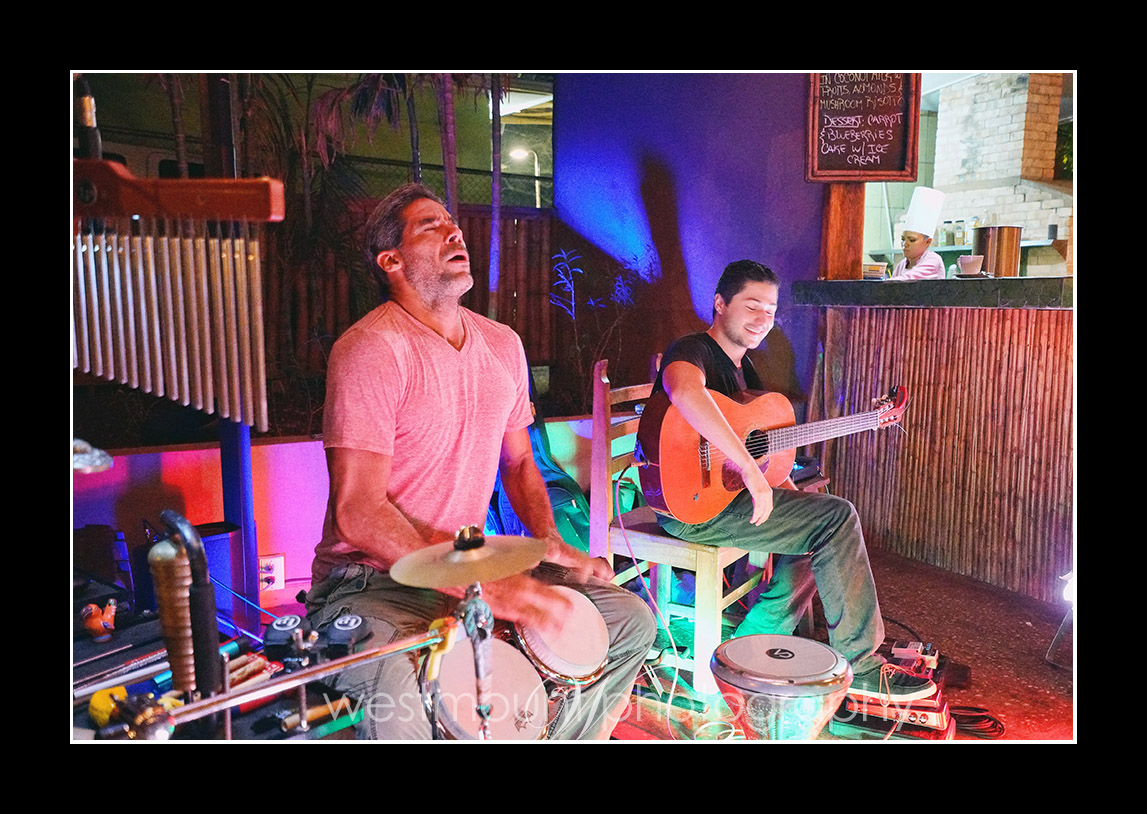 That’s Tony and Roy above…and a short video from our visit there the week before….no wonder all the girls dig these guys…..: 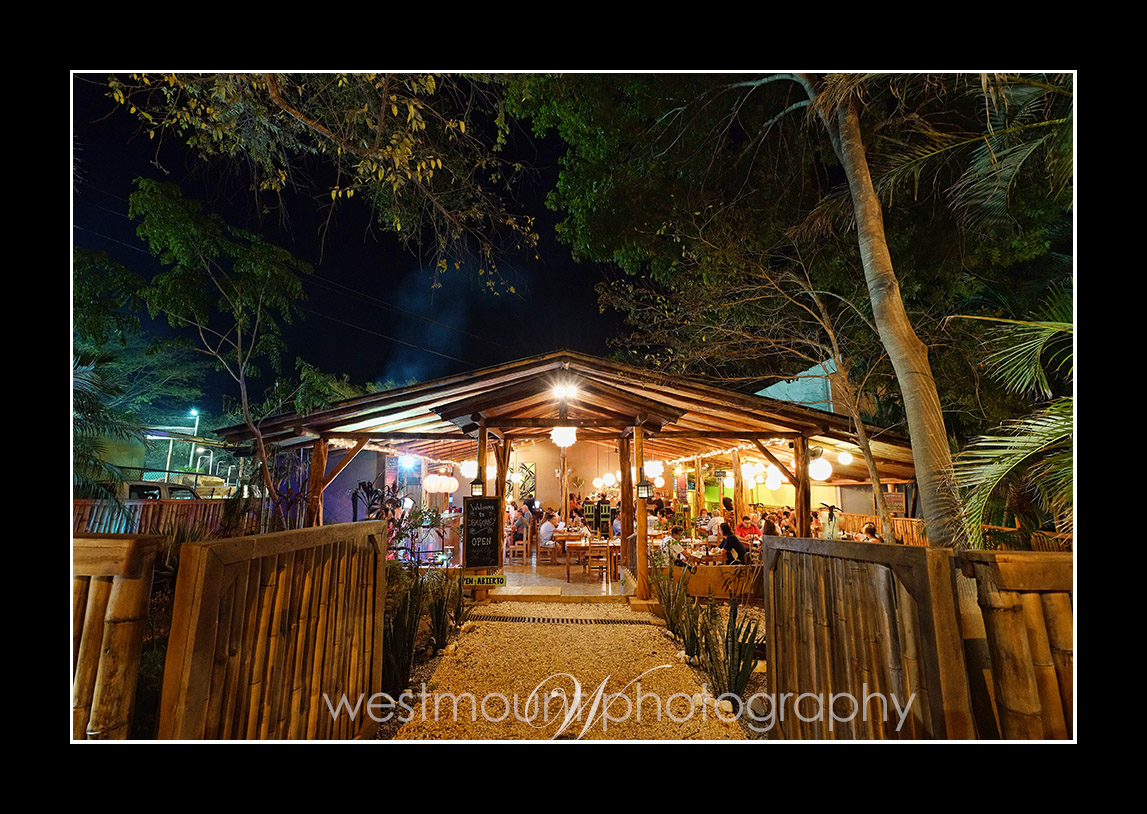 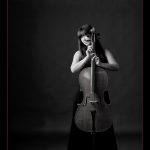 A sample from our shoot, Alex and her cello…She’s back with the Sudbury Symphony after a brief hiatus…

Little Addi  loves to run around, she’s a curious thing, friendly and fun…a real character her mom says…some samples from her photo shoot earlier today……in the studio and right outside the studio… 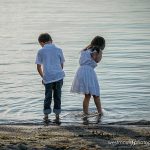 From last September at Moonlight Beach, Sudbury. The weather was perfect! We were downtown Sudbury for Krystal’s casual executive headshots.She wanted to incorporate some family shots into her business bio for her website. Smart… 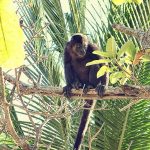 This guy is relentless. And he loves our toilet. He’s always in it or more recently, on it. How rude! Not to mention the shock when someone goes to use our guest bathroom. We always warn them. We still hear screams. Here’s the thing. Two nights ago, Tina grabbed him, using a plastic bag. And […]

Create a one of a kind classic portrait using painted techniques. Perfect for children, families, babies and glamour…. Any age will do. Send us your ideas and we’ll talk about creating something truly timeless and unique…. 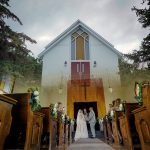 We held a pop up wedding day event through our Sudbury Pop Up business. It was a huge hit. Pop up weddings are becoming more and more popular. Tina and I combined our skills and services. She’s a legal, Ontario certified wedding officiant. I, 40+ years a wedding photographer. And we’re in some sense wedding […]